Melodies inspired by the East, Hungarian folk and hints of old rituals meet in my musical experiments, forming a dialogue between traditional songs and tunes born in the moment.
Starting from my Hungarian folk roots, I have come a long way studying the incredibly rich vocal techniques of the East, mingling them with archaic European singing styles and Hungarian folk melodies. On my first trips to Pakistan and India I was introduced to the world of improvisation, and my performing style – both as a singer and a flutist – has greatly been influenced by the Orient. 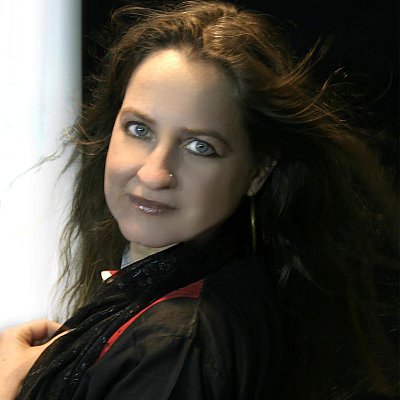 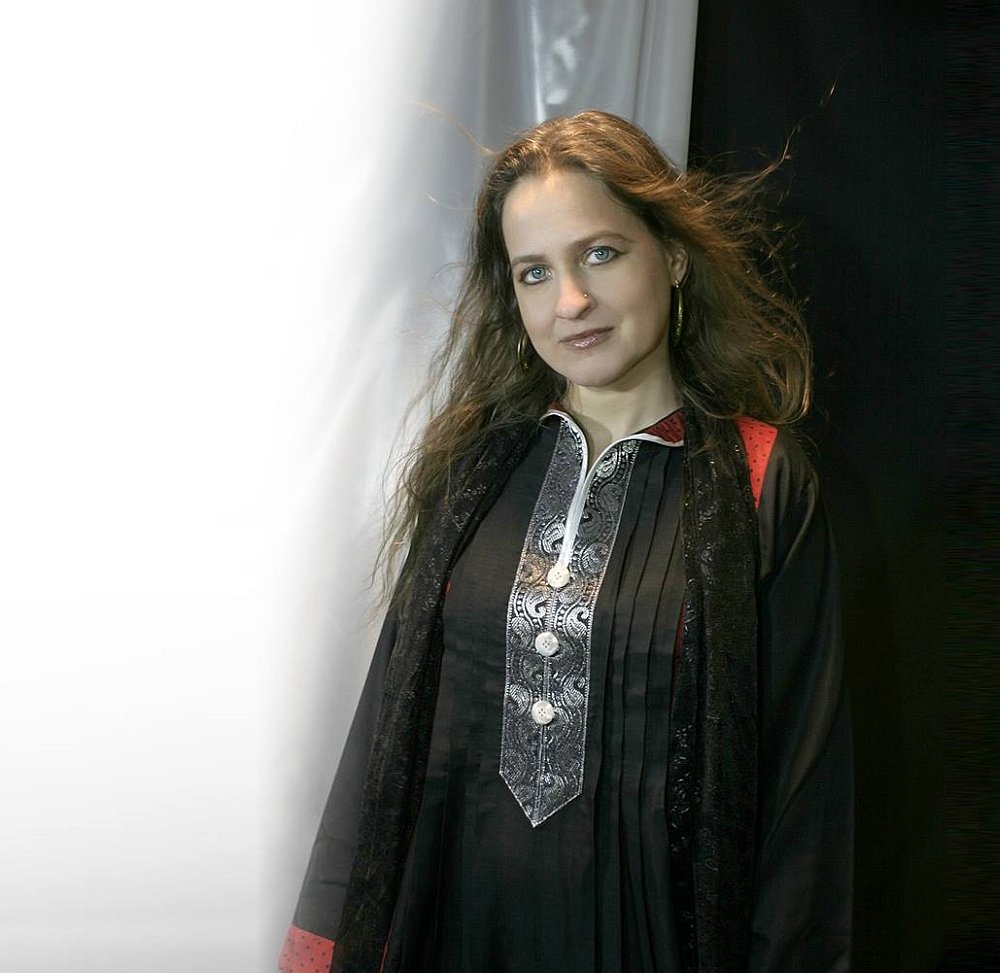 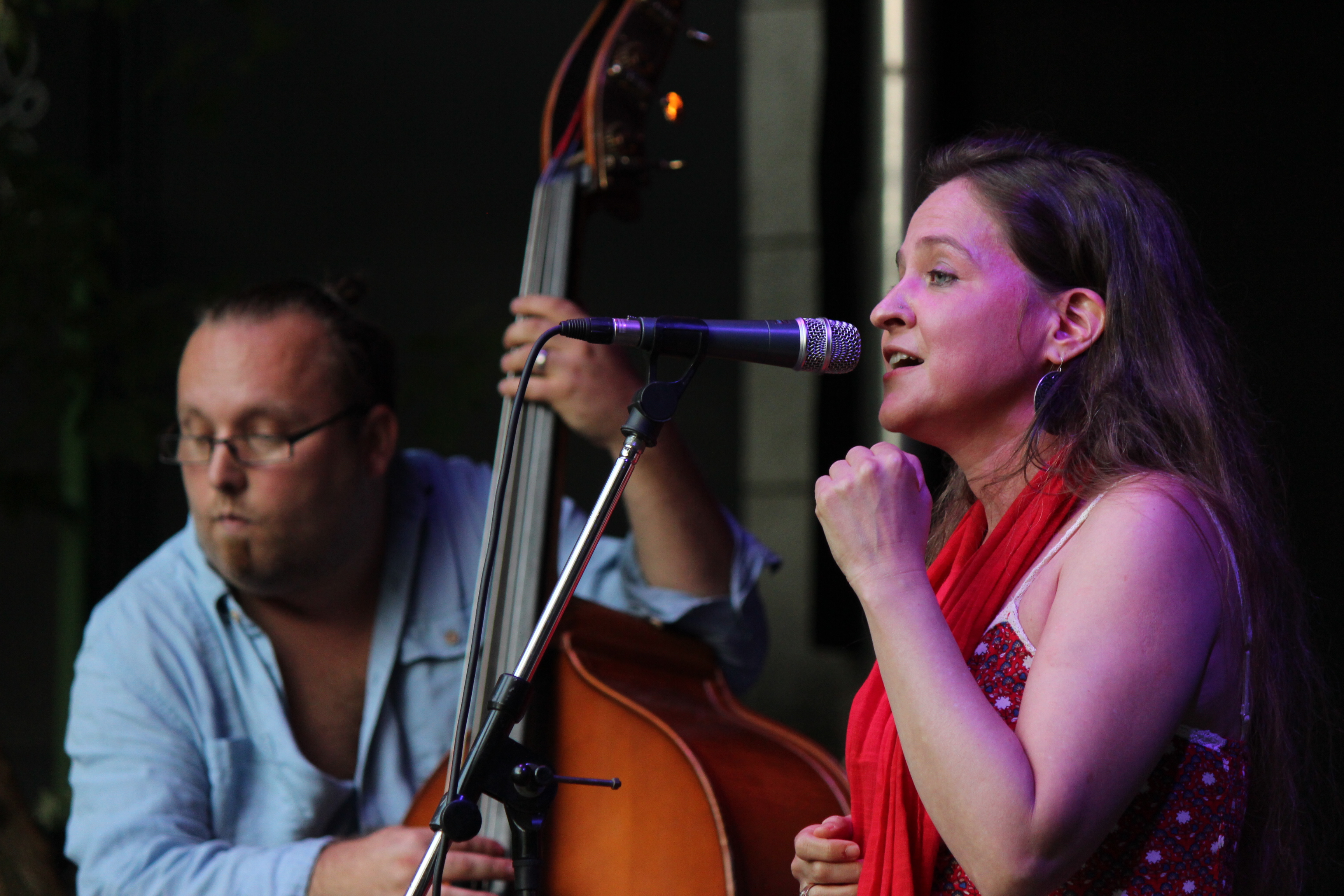 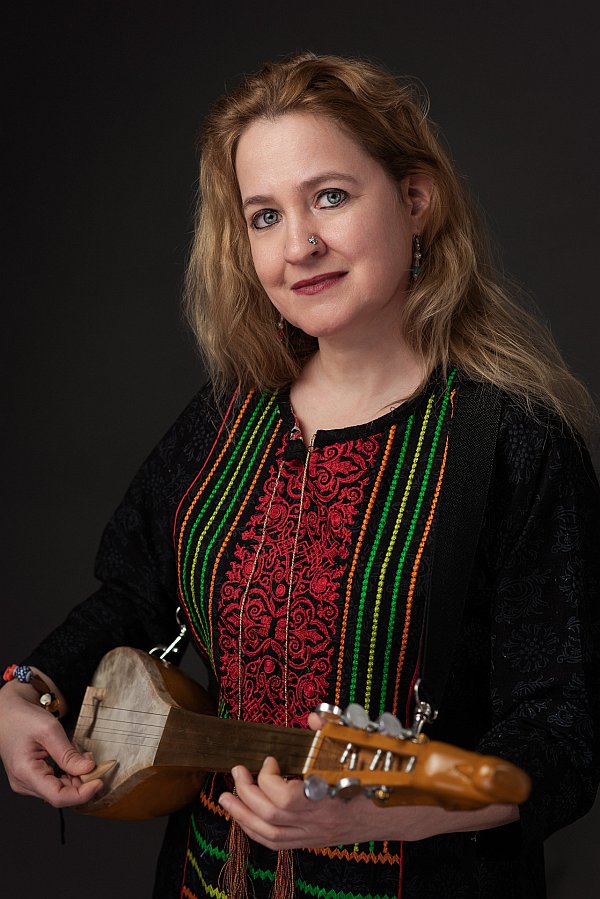