The Sun’s Sister project stems from Kati’s musical impressions both from her trips and her Hungarian folk heritage. The purely acoustic sound creates a world of dramatic folk rituals: from Hungarian flutes to West-Bengali dotara and ektara, from archaic folksongs of Moldva to Eastern polyphony, the compositions make you a part of ritual chain dances, dialogues sung to the beats of the daf, and fire dance.
Technical rider

Kati Burns has travelled extensively in the East performing as a Hungarian folk musician, creating fusions with local artists of Pakistan and India. She has played music with sufis and bauls, and studied archaic forms of both North and South Asian folk singing.

„Because it suddenly whirls you around and pulls you under like a devious Tisza undertow: it’s pointless to sneak around it or fight it.”
– Riff, on Visiting the Sun’s Sister

The album (Hungarian title: Napnak a húgánál) was published by Fonó Records and the project was funded by the National Cultural Fund of Hungary in 2022.

Listen to the album 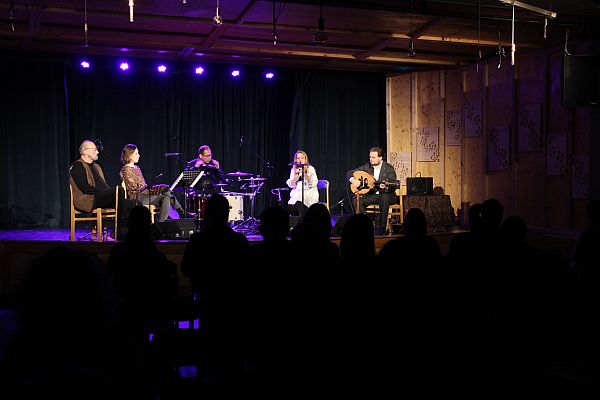 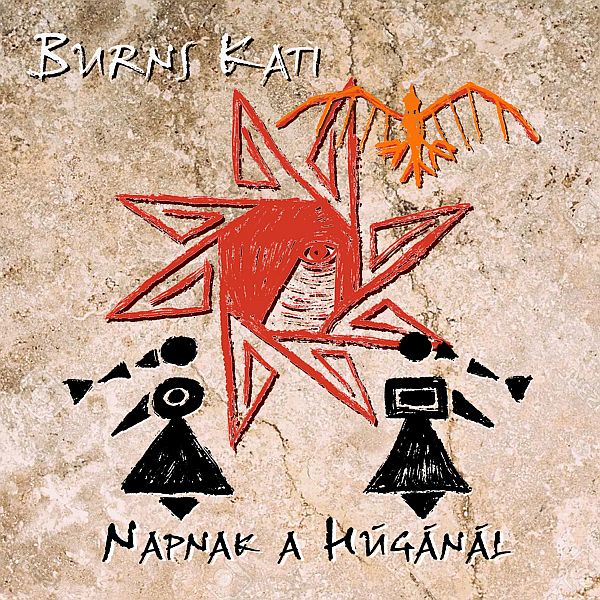